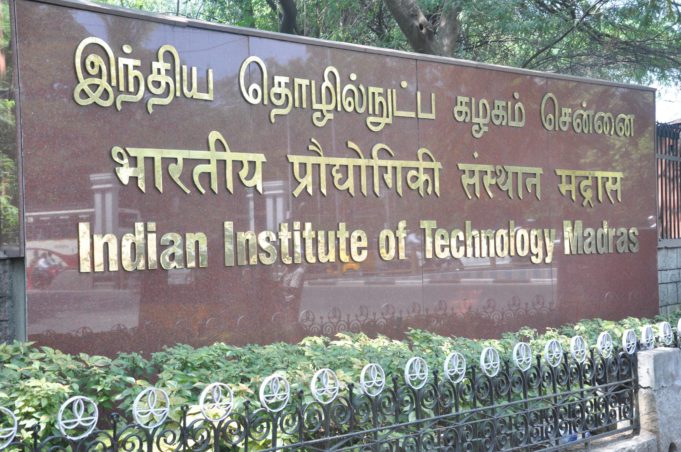 Chennai, NFAPost: Minister of State for Health and Family Welfare Ashwini Kumar Choubey wants to wage a war against cancer, and he is confident that if everyone comes together, the war can be won.

The minister’s speech comes at a time when the country faces a major public health concern due to cancer. According to an article published in National Center for Biotechnology Information (NCBI), prevalence of cancer in India is estimated to be 83 per 1 lakh persons with a greater prevalence in urban areas – 110 per 1 lakh people. World Health Organisation (WHO) says the country has a cancer mortality rate of 79 per 1 lakh deaths.

The minister said, “The present treatment for cancer was devised predominantly in other countries. However, the treatment for patients in India will differ on account of changes in lifestyle and genetic variations. This National Cancer Tissue Biobank will enable India to perform the necessary testing to develop treatments and medications that will be most effective in Indian conditions/patients. I am told this Biobank already stores 3,000 cancer tissue samples collected from various hospitals.”

The minister added that these advanced research facilities will prove to be a boon to the people and will really help the country.

“I want to wage a war against cancer and am confident that if we all come together, this war can be won,” he said.

The National Cancer Tissue Biobank has signed MoUs with hospitals in Chennai and Puducherry to collect cancer tissue samples after obtaining ethical clearance from the Institutional Ethical Committee of IIT Madras and the respective medical centres, and consent from the patients. All the samples are stored in liquid nitrogen facility with a pathology report. So far, the Biobank has collected cancer tissue samples from more than 3,000 patients.

Prof Bhaskar Ramamurthi, Director, IIT Madras, said, “The biobank has infrastructure to store 60,000 tissue samples. IIT Madras, apart from educating the next generation of scientists, aims to propel cutting edge cancer research in India and create a centre of excellence where both basic and clinical scientists can synergise their efforts to combat cancer.”

At the Phase 2 level, to develop the cancer genome database specific to the Indian population, IIT Madras has proposed to establish a National facility on Cancer Genomics as a joint venture between The Indian Council for Medical research, the Ministry of Health and Family Welfare, and IIT Madras.

Prof. S Mahalingam, the coordinator of the National Cancer Tissue Biobank, has proposed to create an Indian population-specific cancer genomic database. This database will be an invaluable resource to identify cancer-specific biomarkers in India, which will enable early detection of cancers in Indian patients. Further, it will also be very useful to identify novel drug targets for developing new therapies specific to the Indian population.

“The main focus of the genomic facility is to carry out the whole exome and RNA sequencing for the different cancer tissue samples available at the Biobank to establish cancer genome database in India. This database will help in identifying the suitable drug targets and biomarkers for effective personalised treatment with reduced side effects and early detection for better management of cancer. This database will be made available to scientists of Indian institutions,” he added.

The project aims to attract voluntary contribution of cancer tissues by individual patients and treating doctors/institutions.