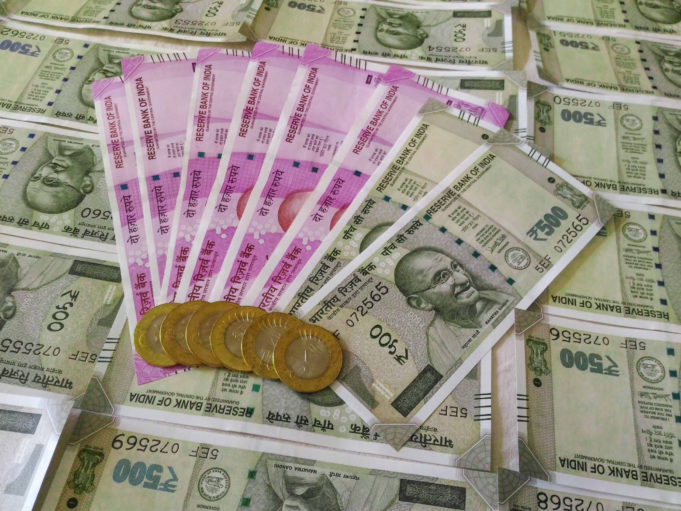 Chennai, NFAPost: Assets under management (AUM) of asset reconstruction companies (ARCs), as measured by security receipts (SRs) outstanding, crossed the Rs 1 lakh crore mark as on March 31, 2019, up 7% from the previous year, a CRISIL estimate shows.

While the value of debt acquired remained range-bound at around Rs 40,000 crore, AUM growth, which was 25% in fiscal 2018, slowed on higher discount rate and increase in SR redemptions.

For CRISIL-rated ARCs (accounting for 75% of overall industry AUM), the cumulative SR redemption ratio increased to 15% as on March 31, 2019, from 8% a year before. While this increase has been driven primarily by resolution of a few large stressed accounts, write-offs have also partly contributed.

Notably, regulatory changes in recent years have been aimed at increasing ARCs’ skin in the game and diversifying the potential investor base for stressed assets, a press release said.

Krishnan Sitaraman, Senior Director, CRISIL Ratings said, “With selling banks unwilling to invest more than 10% in most cases, the business model for ARCs has become more capital intensive, with a need to either put in their own funds, or bring in other investors. In such a scenario, quicker recoveries by ARCs becomes even more critical as it helps free the capital deployed by them to make way for newer acquisitions and also attract new and repeat investors.”

Subha Sri Narayanan, Director, CRISIL Ratings, said, “ARCs have been able to rope in external investors to subscribe to the SRs. In fiscal 2019, for CRISIL-rated ARCs, foreign banks, stressed assets funds and global pension funds, subscribed to 60% of total SRs issued. Two years ago, this was negligible.”

Going ahead, given the increased requirement of capital, CRISIL believes the partnership model will be the way forward for ARCs. It could be through various routes – ranging from investment in ARCs themselves to investment in SRs to direct investments in stressed assets, the release added.

Also, the stressed assets opportunity remains sizable, with gross non-performing assets (NPAs) of Indian banking industry at a whopping Rs 9.4 lakh crore as on March 31, 2019. However, ARCs’ ability to tap this opportunity and grow sustainably will hinge on their ability to collaborate with other investors and accelerate their pace of recoveries.

WhatsApp Confirms SC That It Is Fully Compliant With RBI Norms