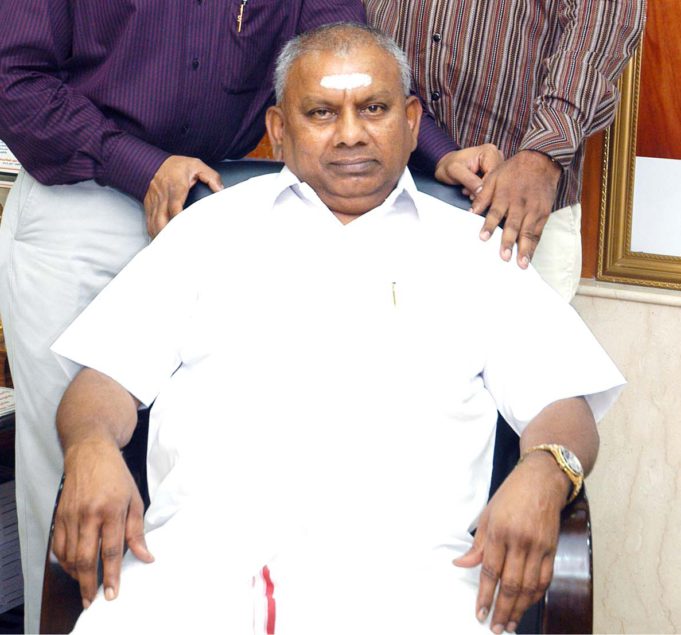 Chennai, NFAPost: P Rajagopal,72, the founder of Saravana Bhavan chain of restaurants, died in a Chennai hospital on Thursday following a cardiac arrest.

The Supreme Court recently upheld the conviction and life sentence of Rajagopal for the murder of Jeevajothi’s (one of his employees daughter) husband in 2001.

From his humble beginning in the 1980s, Rajagopal climbed the ladder of success with sheer determination and hard work and made Saravana Bhavan the biggest restaurant brand both in India and abroad.

Known as ‘Annachi’ (Elder brother) among his employees, Rajagopal showed keen interest in marrying the daughter of an assistant manager at Saravana Bhavan, Jeevajothi. She rejected the proposal and married Prince Shantakumar in 1999.

Dejected Rajagopal threatened the couple and in 2001, Shantakumar was abducted and murdered by Rajagopal’s henchmen.

Since the case became too sensational, Rajagopal surrendered on November 23 the same year and got bail on July 15, 2003.