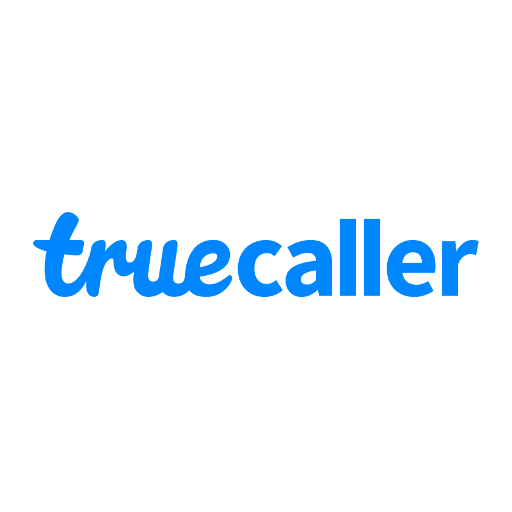 Bengaluru, NFAPost: Truecaller, an app which is used by millions  across the globe to identify incoming calls, announced that the company’s brand solutions platform has witnessed yet another milestone of garnering over 500 million impressions in a single day.

The Swedish company said its advertisers Zoomcar and Spotify in the country which use the platform for their mobile advertising campaigns helped to achieve the target.

Truecaller’s proven expertise and innovation capabilities enabled the brands to scale up their brand visibility and engage with millions of users across India. Both the campaigns also received an average of 60 million unique reach from audiences present across all markets.

Truecaller’s programmatic platform facilitates brands with innovative advertising vehicles that are carefully chosen to deliver contextually relevant messages to its over 100 million daily active premium smartphone users in India. To leverage this, Zoomcar tapped Truecaller users across major cities in order to promote their special three day offer of 100% off on bookings made towards the end of May, earlier this year.

Speaking on the occasion, Truecaller Vice President Global SalesTejinder Gill said the milestone is a testament of our massive reach of over 100 million daily active premium smartphone users in India. “We are truly excited to partner with new age brands like Spotify and Zoomcar to deliver such impactful campaigns. Our scale and the expertise of our Brand Solutions platform has catapulted Truecaller into one of the leading publishers,” said Tejinder Gill.

Commenting on his experience, Zoomcar Chief executive Varun Jha said through Truecaller the company managed to achieve over 400 million impressions for our brand campaign.

“By tapping such a large quality audience through Truecaller, we were able to generate user interest that led to direct conversions during our campaign. Having witnessed such exceptional metrics, we would surely partner with Truecaller in the future for our brand promotion, ” said Varun Jha.

“It helped us gain scale and connect with potential 1.3 million users who clicked on our advertisement through Truecaller,” said Neha Ahuja.

Truecaller’s programmatic advertising inculcates the values of providing a safe environment for brands so the focus remains on achieving meaningful impact and constructively sustained partner campaigns.

With such a large user base, the platform delivers over 400 million impressions on an average, each day and hosts creative messaging across varied formats.

Truecaller is expanding its presence in India at a time when the country is going through digital transformation led by massive Internet use supported by mobile phones. The company helps them know who’s getting in touch, filter out unwanted calls and SMS, and focus on what really matters.

To maximise its services, the company provides a suite of unique services such as a dialler that offers caller ID, spam detection, messaging and more. Besides voice calling, Truecaller is expanding aggressively its business by offering both ad-support, subscription bundle, mobile payments, call recording features and crediting option to help users in India to borrow in dollars.

TrueSDK, a product developed by Truecaller, enables registered third party apps to easily onboard users with their Truecaller profile and verified phone number.

Stockholm headquartered Truecaller made it clear that its mission is to build trust everywhere by making communication safe and efficient.

Truecaller co-founder and Chief Strategy Officer Nami Zarringhalam, who inaugurated its India development centre in Bengaluru two years back, had made it clear that India is a growth centre for the company. “India is the largest market for Truecaller, and will continue to be so. Our new development centre, the only one outside our headquarters in Stockholm, “said Nami Zarringhalam.

Started in 2009 by Alan Mamedi and Nami Zarringhalam in Stockholm, Truecaller has 80 employees from nearly 40 nationalities. The Truecaller  has presence in San Francisco and Gurugram. The company’s investors include Sequoia Capital, Atomico and Kleiner Perkins Caufield Byers.

Truecaller now faces heightened competition from Facebook owned WhatsApp which is known for its massive presence. Besides adding voice calling feature in 2015, WhatsApp is engaging with government’s digital India initiative.