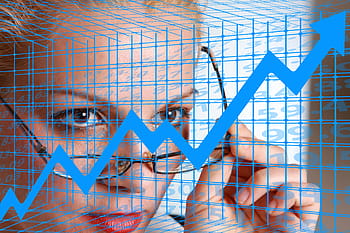 Escalation of US-China trade tensions, tighter credit policies in China, and financial tightening alongside the normalisation of monetary policy in the larger advanced economies, led to global slowdown and EMDEs in 2018, the survey said.

It also showed that the average growth rate of India was not only higher than China’s between 2014-15 and 2017-18, but was much higher than that of other top major economies as well.

India is likely to overtake UK in the world’s largest economic rankings in 2019, according to World Bank data.

India has already surpassed France and emerged as the world’s sixth-largest economy in 2017.

The US, China, Japan, Germany and the United Kingdom are economies ahead of India..