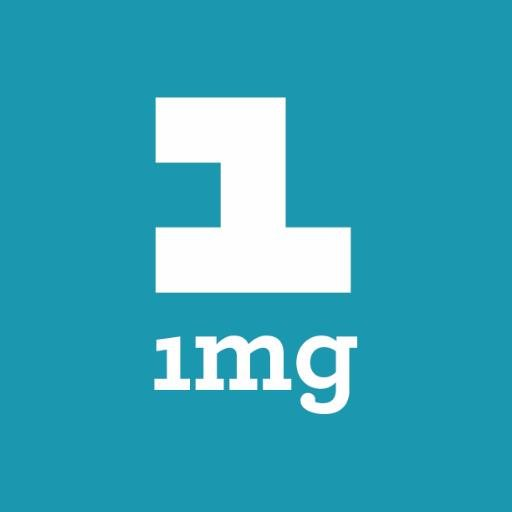 Besides pharmacy, diagnostics and consultation businesses, 1mg is focusing on private labels and already launched seven products. Founders of 1mg include Gaurav Agarwal, Vikas Chauhan, and Prashant Tandon.Prashant Tandon, CEO of 1mg, expects the new funding will help the company to further expand  labs business to 100 cities, e-pharmacy business to tier-III towns and villages, and grow its data science team to build new products such as a digital doctor and AI health bots.

“In terms of geographic coverage, we want to have a comprehensive coverage of all of India. Besides setting up the supply chain, logistics and infrastructure, we are expanding our partnership to make this happen,” he said.The company began its operations as Healthkartplus in 2013. It was part Healthkart family and served over 70 million patients till now.

BharatAgri Raises Pre-series A Round From 021 Capital, India Quotient