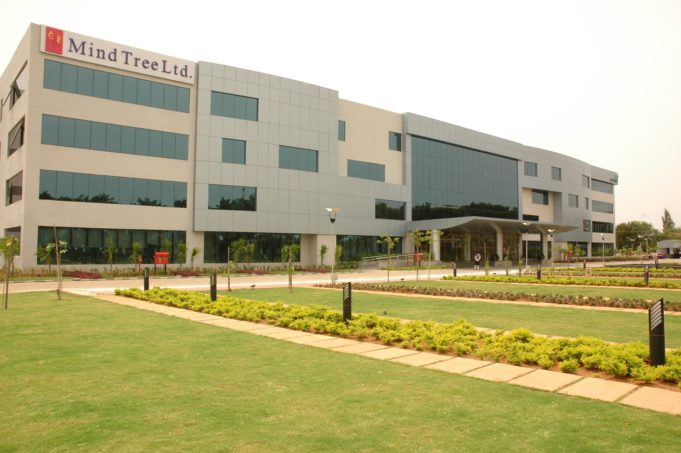 Bengaluru, NFAPost: IT firm Mindtree Wednesday said Larsen and Toubro Limited has acquired control of the company and is categorised as promoter after acquiring equity shares to an extent 60.06 per cent of the total shareholding of the company.

“We wish to inform that Larsen & Toubro Limited has acquired equity shares to an extent 60.06 per cent of the total shareholding of the company and has acquired control and is categorised as promoter pursuant to Sebi…Regulations, 2018,” Mindtree said in a regulatory filing on July 3.

The development comes within month of Mindtree resisting a hostile takeover bid from L&T. Following its recently-concluded open offer, L&T, as on July , held 9.87 crore equity shares in Mindtree, the company said in the filing.

In a separate BSE filing, Mindtree also said Nalanda India Fund and Nalanda India Equity Fund sold about 8.90 per cent stake out of 10.60 per cent in the company by tendering shares in the open offer.

It held 1.71 per cent stake after the said transaction.

Mintree founders rejected the hostile bid and tried to garner support from their large investors like Singapore-based Nalanda Capital, but to no avail.

Nalanda and Arohi Asset Management sold their shares in the open offer.

L&T paved the way for India’s first-ever hostile bid in IT sector by acquiring 20.32 per cent stake in Mindtree from VG Siddhartha and his coffee enterprise.

It later raised its holding to over 28 per cent after picking up more shares of Mindtree from the open market.

The founders – Subroto Bagchi, N S Parthasarathy and Krishnakumar Natarajan – together were holding about 14 per cent stake as of March 31, 2019.